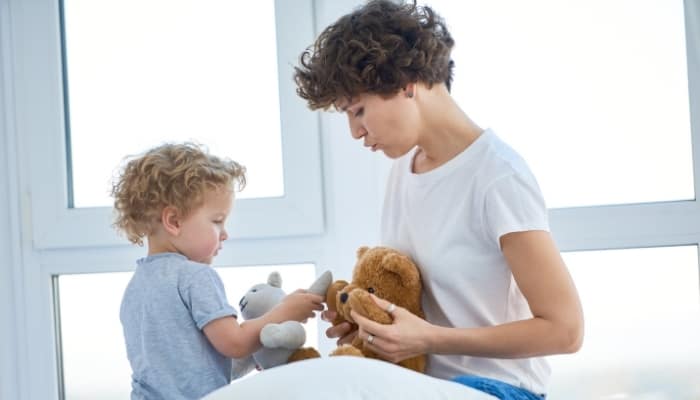 My teenager recently saved up his money to buy an action figure he’s been eyeing. I made fun of him until he reminded me of the Buffy the Vampire Slayer figurine on my nightstand.

Maybe we’re both too old to play with toys. That doesn’t mean we’re going to stop.

*FYI, some of the links in this article about at what age should a child stop playing with toys may be affiliate links. If you click and make a purchase, we may get a commission (at no extra cost to you). For more info, please see our disclaimer.

At What Age Should a Child Stop Playing with Toys?

Children should never feel like they are too old to play with toys. Play is an important part of imagination, which helps children cope with their changing minds and bodies. As they grow older, play can be a release. It offers a different type of coping mechanism that is just as important.

When to Stop Playing With Toys

Never. I would never, ever suggest to my children that there is something wrong with having toys.

For children, toys are tools. They teach, they comfort, and they bring joy. Why would I want to take that away?

A toddler needs a toy that helps them hone fine motor skills, like this shape sorter, but that toy won’t be useful forever. 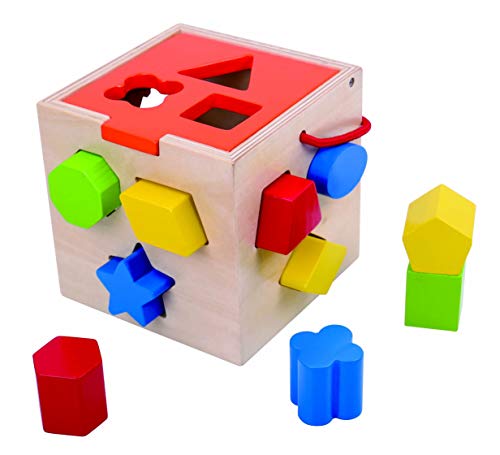 Replace old toys with new ones that are age appropriate. For instance, an eight-year-old might love a rocket launcher.

A 10-year-old could greatly benefit from building a robot. Teenagers may be most interested in games that can be played with a group or intricate Lego sets. 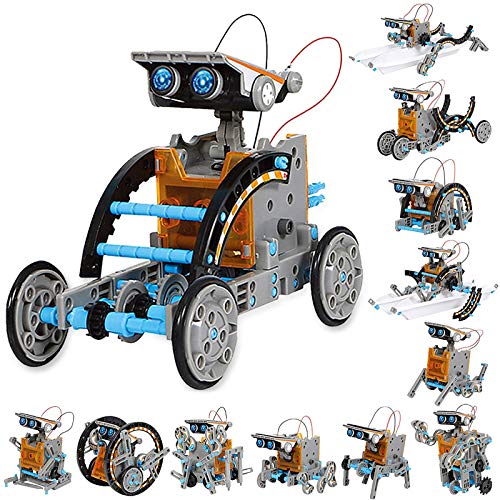 A yearly toy purge helps children remove those items that they have outgrown. Once each year, go through all of your child’s toys. Set aside everything that is broken or has already served its purpose.

Donate what you can and recycle what you can’t. Let your children help you in this endeavor. Allow them to say goodbye to some toys they once dearly loved. Explain to them that donating toys is a great way to share their happiness with other children.

What if your children are too attached to old toys to let them go? You have a couple of options. I let my kids hold onto items that have a significant emotional attachment.

My son doesn’t have to get rid of the teddy bear we bought him on his first trip out of the country. My daughter can keep the dollhouse she put together with her own hands.

However, there are many toys that the kids want to keep for no other reason than they are used to having them around. In this case, I offer a deal. We put all of the toys in question in a box. If the toys haven’t been missed in six months, they can be donated.

Science kits are popular among older kids. Crafting is also a great way to play, explore and build a new hobby. For instance, my daughter loves making soap. 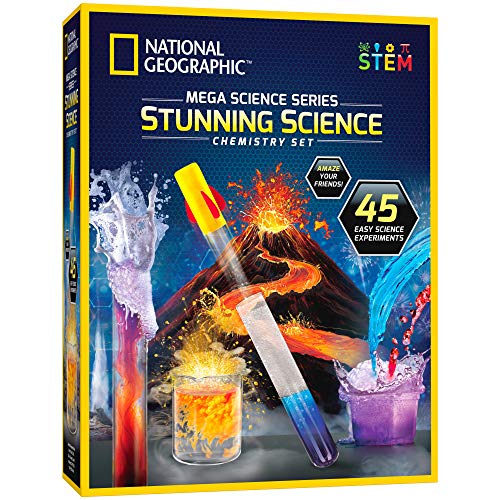 Hobbies often replace typical toys once kids reach a certain age. My son is an avid collector of sports cards. He is also interested in music, so he has a guitar, keyboard, and a harmonica. These are all different types of “toys” that are dearly loved in the same way he once clung to his Buzz Lightyear.

What the Experts Say

Some say that children who continue playing with toys are stigmatized by peers. They might feel they are not maturing quickly enough if playtime still includes a tea party with Mrs. Nesbitt.

It can be good for them emotionally and socially to move on from some of their more youthful toys.

Conversely, many adults are rediscovering toys. Taking time to relax and play is a great way to de-stress and unwind. Board games, drones, and even Nerf guns can increase an adult’s emotional health.

It Never Gets Old

Playtime never gets old. Children can continue playing with toys as long as they want, just make sure they have toys that suit their age and development. While you’re at it, get a fun toy for yourself!

Are your children still playing with toys? Let us know in the comments!

By around 5 years of age is when most kids will stop needing a plush comfort animal. Some kids may keep sleeping with plush toys up till age 10.

After age 10 is when you’ll see kids play less and less with action figures. At that point, they’ll transition to more tween developmental level toys.