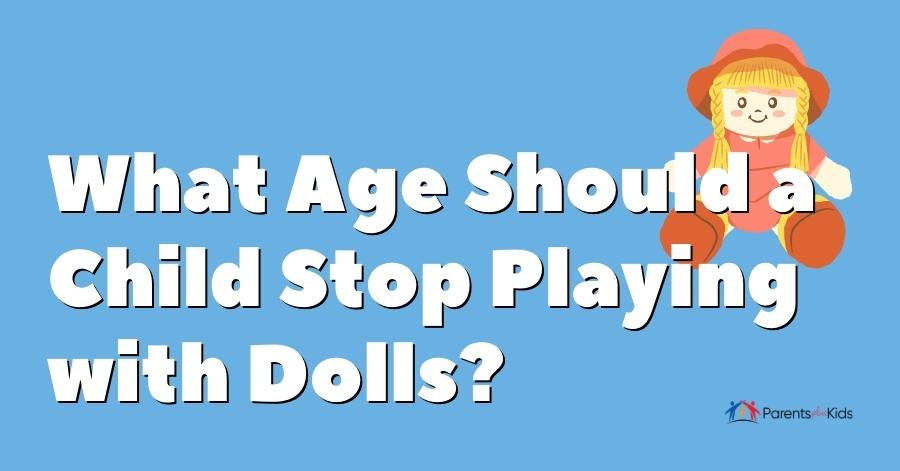 I have an admission to make.

I still play with dolls. I am a 46-year-old who has a Buffy the Vampire Slayer action figure on the nightstand next to my bed.

I’m not ashamed of this. It is important to have a doll who can fight the forces of evil.

*FYI, some of the links in this article about at what age should a child stop playing with dolls may be affiliate links. If you click and make a purchase, we may get a commission (at no extra cost to you). For more info, please see our disclaimer.

When Should a Child Stop Playing With Dolls?

Conversely, a child might outgrow dolls earlier than you think they should. Don’t force them to play with toys, and don’t force them not to. They’ll be fine.

How Old is Too Old to Play With Dolls?

My 16-year-old son recently bought a doll. He is quick to correct me that it is not a doll, but an action figure.

He’s had a lot of fun joining his younger sister as they played with their toys together.

My husband and I gave each other questioning looks, but then decided it was really no different than playing video games like The Sims, which allow you to create people, and then imagine their pretend lives. They are, in effect, digital dolls.

Most experts agree there are neurological benefits to playing with dolls. Having dolls to play with allows children to work out their emotions.

It lets them feel as though they are communicating with someone when actual communication is too difficult. It helps them to feel less lonely.

What parent can say they never felt lonely as an older child or teen?

Is Playing With Dolls Harmful?

There are some arguments that certain dolls can cause some psychological damage.

Young people may try to live up to unrealistic standards put forth by dolls that are said to be the standard of beauty that is simply not achievable.

Beyond this point, there is little evidence that playing with dolls is harmful even as a child ages.

There may be some harm if a child avoids other types of play. As with any activity, too much is rarely a good thing.

Teaching a child to balance their play with dolls can help them find other activities just as interesting.

Encourage active play and creative play along with the imaginative play that comes with dolls.

Bullied Over Playing With Dolls

My daughter is now in middle school. She has naturally outgrown most of the dolls she used to play with.

However, she still has a few that spark her interest and lead her through an afternoon of playtime.

It’s fun for her, and I have no interest in seeing my child grow up too fast. Unfortunately, it caused one problem with the mean girl in the neighborhood.

A 12-year-old came over to play with my daughter and saw her collection of dolls. She proceeded to make fun of my daughter, taunt her, and tell her that she was a “baby.”

She made a good choice, and now our entire family is happier because the mean girl doesn’t visit anymore.

On the other hand, my 16-year-old son has never been taunted over his doll.

This is despite him taking it to school, showing it to his football team, and proudly sharing it with anyone who wanted to get a closer look at the action figure of a superhero I’ve never even heard of. 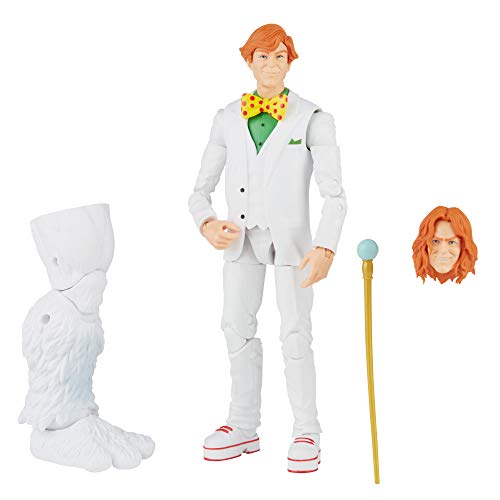 This is the doll (action figure he likes to play with).

Don’t worry about your older kids playing with dolls. As long as they are otherwise developing normally, there is no reason to worry.

Do you agree or disagree? Do you have opinions about playing with dolls? Share them in the comments!